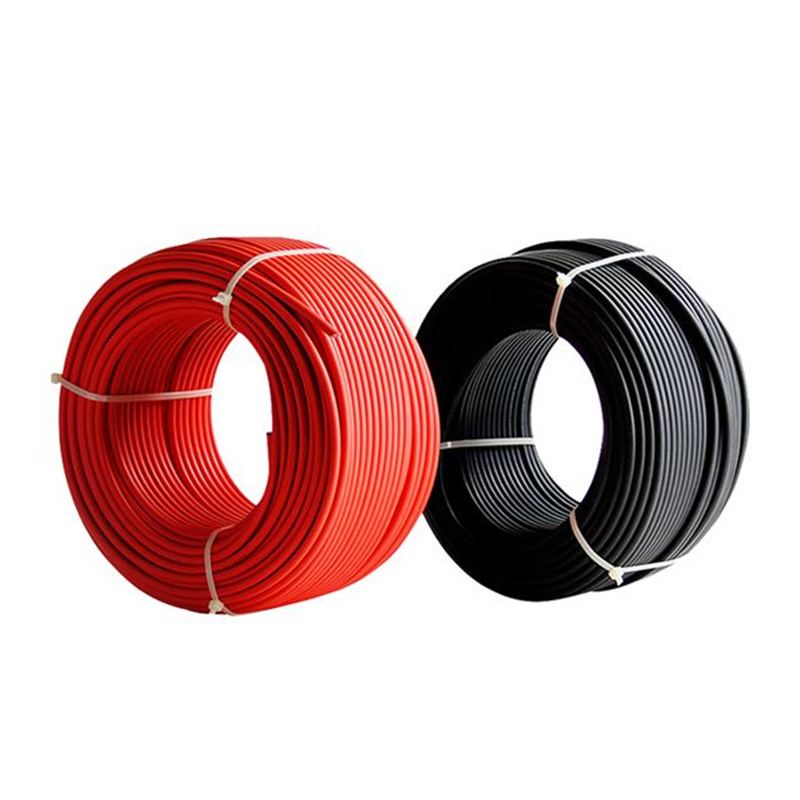 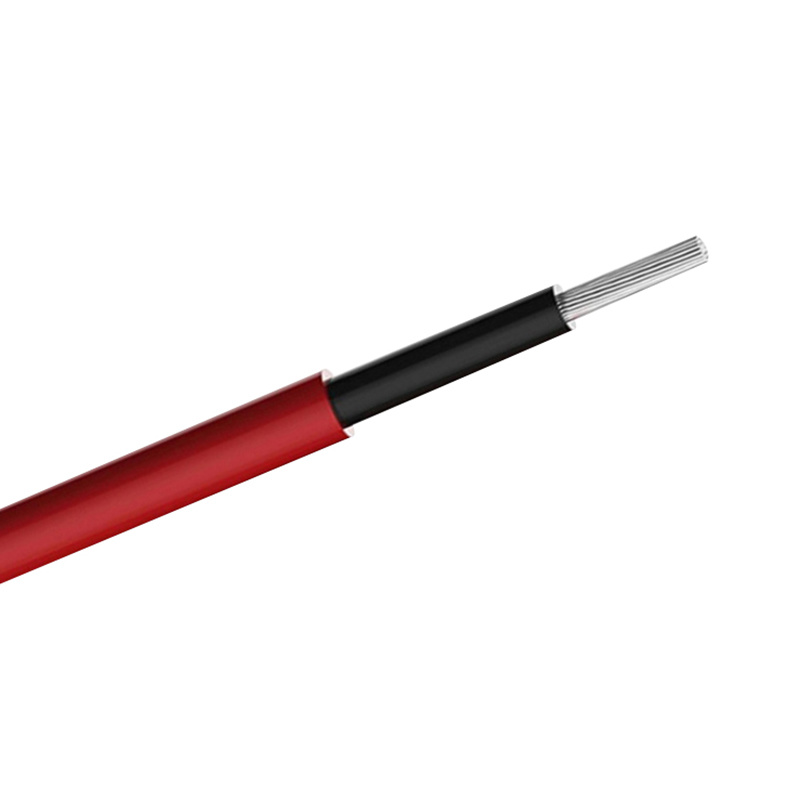 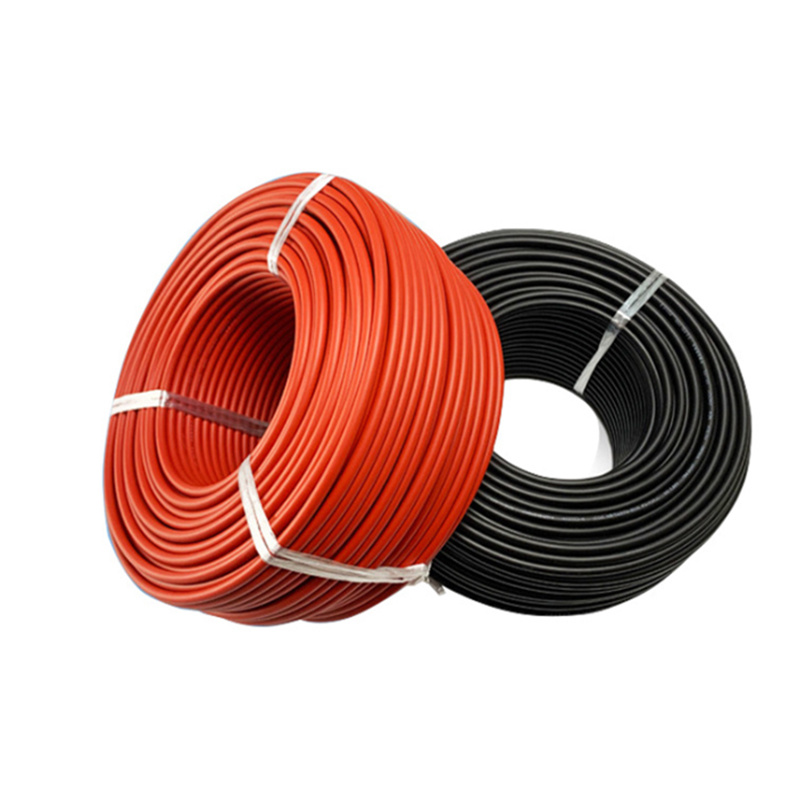 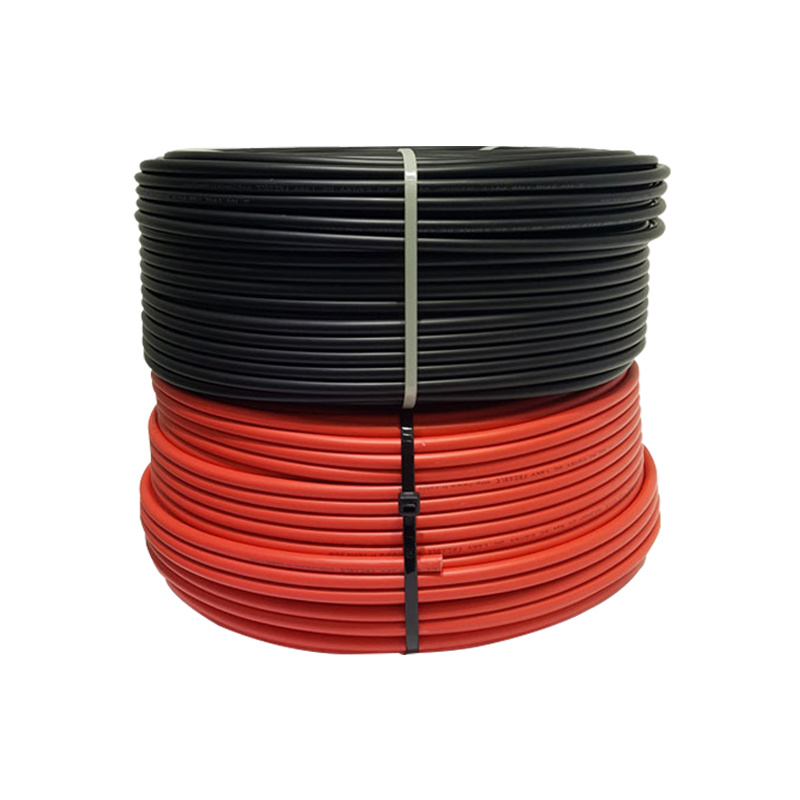 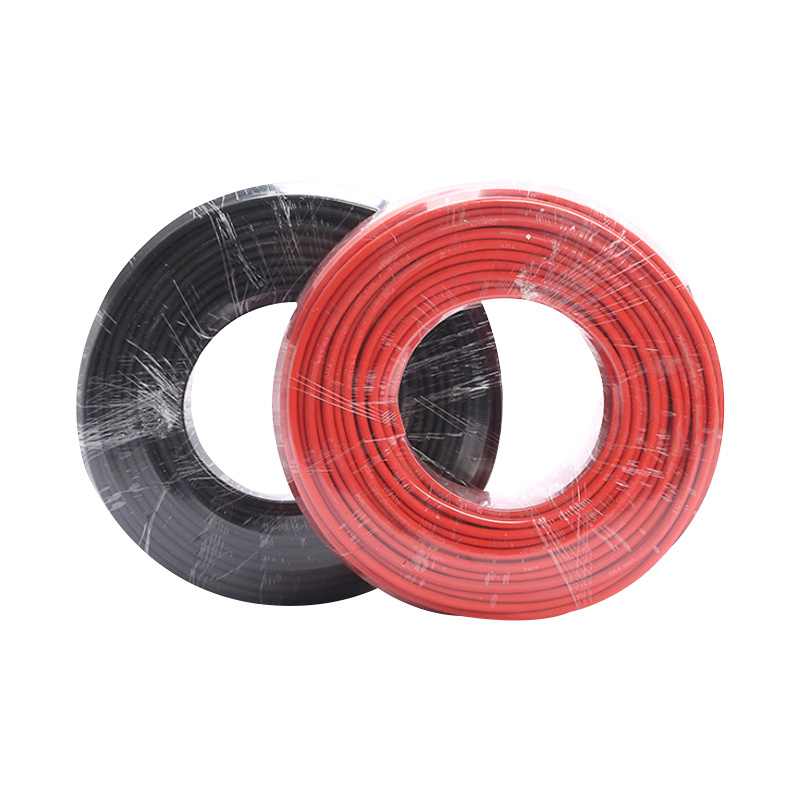 Different from other underground PVC or XLPE power cables laid indoor or in a protected environment, solar cables are specifically used in  outdoor photovoltaic energy generation system, which requires it must possess the following performances:

Humidity has the direct influence to the cable aging property. Solar cables can be use in some humid environments such as wet areas and pond as its insulation and sheath materials can withstand 85% humidity

Photovoltaic cables are possible used in high ozone areas where have a certain corrosion effect on the cable sheath and accelerates aging. Solar cables pass ozone resistance test according to GB/T2951.21-2008 standard which requires no crack in 0.025-0.030% ozone concentration within 24 hours. Thus solar cables can guarantee normal operation under high ozone circumstance.

Hello, please leave your name and email here before chat online so that we won't miss your message and contact you smoothly.