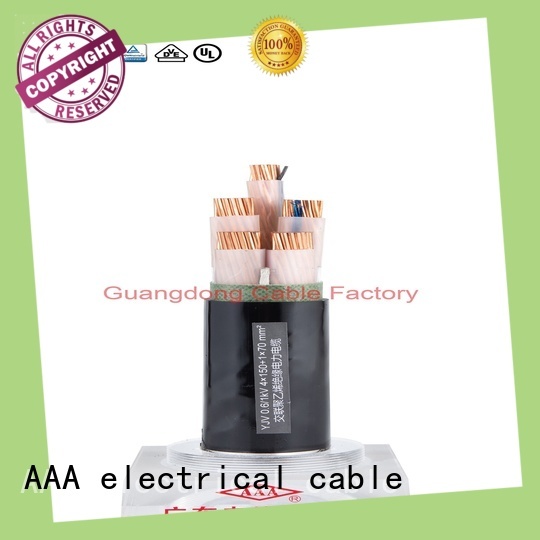 Inquire Online
Get the latest price
Quantity Needed：
Pieces
E-mail：
Product Information of factory direct supply electrical power cable professional easy installation
Application Scope
AAA's cable manufacturer can be used in many industries.Since the establishment, AAA has always been focusing on the R&D and production of cable manufacturer. With great production capability, we can provide customers with personalized solutions according to their needs.
Company Advantages
1. AAA electrical SWA cable has to go through a wide range of production processes, including material washing, CNC cutting, welding, plating, chemical spraying, and so on.
2. We have built a strict quality control system to fully ensure its quality.
3. The product has been an economical solution to finish a building project because it can improve the appearance of a building and is able to last for a long time.

Hello, please leave your name and email here before chat online so that we won't miss your message and contact you smoothly.